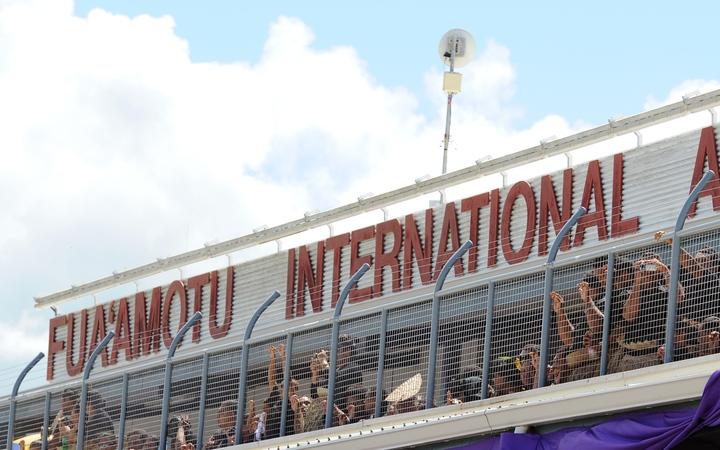 The Government of Tonga has issued an announcement that the first repatriation flight for Tongans overseas will begin on Thursday 9 July.

This is a flight from Fiji and expected to bring 40 Tongans.

Repatriation flights from New Zealand is planned for the first week of August, but discussions between the two governments are still on going.

The Prime Minister Pohiva Tu’i’onetoa said in a radio broadcast that they have done two drills on how to handle those repatriated, and they are confident that proper testing and quarantine procedures will prevent the transmission of the Covid 19 virus from those arriving in Tonga.

A charter flight is also organised by one of the churches in Tonga, bringing back their missionaries from Solomon Islands, and stopping in Vanuatu and Samoa to pick up others.

The Government has announced that eventually all those needing repatriation to Tonga will be returned, “but the families must be patient, as they are doing their best to make sure that repatriation is safe” and will protect Tonga.

As yet, Tonga is one of the few countries in the Pacific that is Covid 19 free.

It is estimated there are 7000 Tongans overseas that need repatriation. New Zealand alone has about 1000. Other countries where Tongans are at and need repatriation include Australia, USA, Fiji, China, Japan, and United Kingdom.