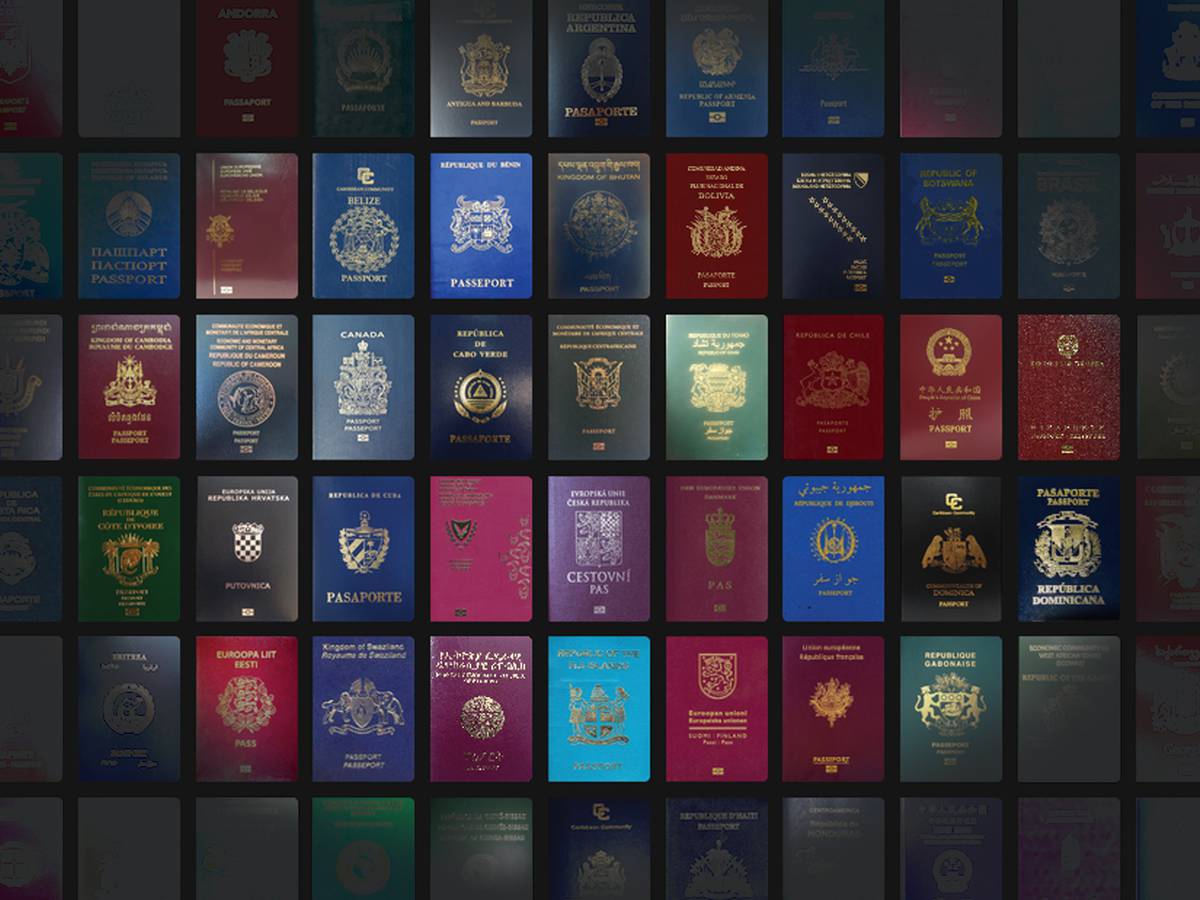 The New Zealand passport is now the most valuable travel document in the world according to recent ranking by the Passport Index, as the coronavirus pandemic closes borders around the world.

The Kiwi passport was placed in first place alongside Japan which both grant visa free travel or visa on arrival to 118 countries. New Zealanders find themselves in possession of the world’s most desirable passport at a time when the data is showing a dramatic decrease of mobility and travel.

The Passport Index which compiled the ranking for 200 travel documents described the dramatic movements in this year’s rankings as a “collapse of global mobility”. The pandemic has upset a half decade-long trend of annual increase of increased mobility for all passport holders.

Visa-free travel which had been increasing at an average of 4.55 per cent a year has been wiped out in a matter of months. The report on mobility during the Covid-19 crisis published to passportindex.com shows that the ability of travellers to access other countries contracted dramatically – World Openness Score (WOS) falling by 65 per cent since the end of 2019.

The Passport Index said the new data showed the “staggering reality of global mobility during a pandemic”.

Although overall passport mobility has softened, countries within an area of common movement such as the EU have kept some standing in the passport power rankings.

Perhaps no passport has fallen from grace so quickly as the American travel document.

The US passport which previously granted visa-free access to nearly 170 countries has fallen to 21 in the rankings, with just 80 countries not imposing restrictions on American tourists.

The country’s disastrous response to the pandemic has sped up a fall in the power rankings which was already weakening. At the end of last year the Passport index had highlighted the Trump administration’s difficult stance on foreign diplomacy has meant that – for the past four years – “global mobility for its citizens has been largely ignored”.

The United Arab Emirates which has invested heavily in becoming a global travel hub and foreign diplomacy saw the UAE passport become the quickest climbing passport of the last decade – gaining access to 110 countries visa-free. However in a general softening of power and decrease in international travel due to the pandemic has seen it slump to rank 16, with visa-free access to 95 countries.