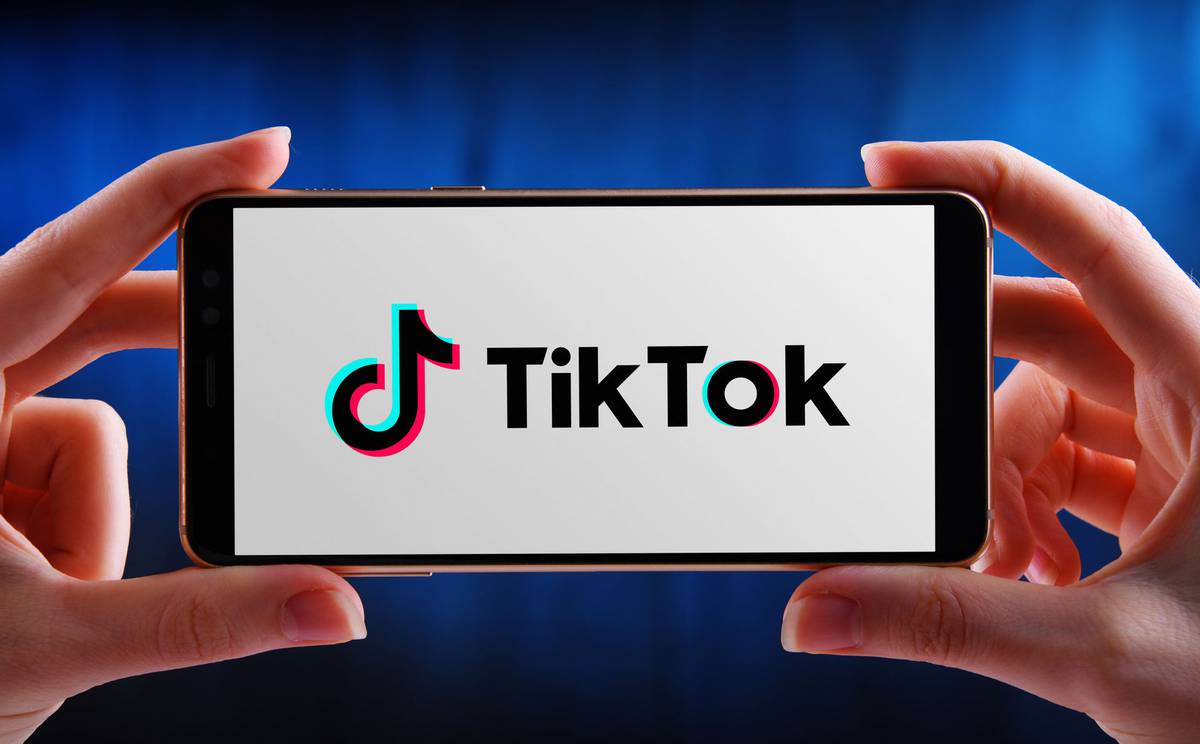 TikTok seems set to stay on American smartphones, thanks to a multi-billion deal that will be a win for most of the parties involved.

Microsoft is now in advanced talks for a TikTok deal after the Chinese-owned company made a key concession, the Wall Street Journal reports.

TikTok’s Chinese owner, ByteDance, has been under pressure since US President Donald Trump threatened to ban the short-video app on Friday over the privately-held company shares data with the Chinese government.

ByteDance was said to be initially angling to nullify the political pressure by selling a partial stake in its US operation to Microsoft. TikTok has some 80 million users in the US, and around 1 billion worldwide.

Now, in a key concession to the White House, TikTok is said to be willing to give Microsoft 100 per cent control of its US business.

The deal would be a win for Microsoft, giving it a long-sort foothold in social media; a win for the Trump administration, which would avoid a backlash from banning a wildly popular app, and – if the price is anything like the US$26 billion that Microsoft paid for business networking site LinkedIn, it will be a win for ByteDane. The only party losing face would be the Chinese government.

Microsoft CEO Satya Nadella might have to write a very big cheque.

But Microsoft is the world’s second-largest company by sharemarket value (after Apple with a market cap of $1.6 trillion, and it has US$138 billion in cash.

The Journal says the situation is fluid, but that a deal could be reached as soon as Monday US time.

In January, the Pentagon banned US soldiers and their families from using TikTok.

In a statement posted online this week, TikTok chief executive Kevin Mayer, who was hired away from Walt Disney Co. earlier this year, said the company was committed to transparency in how it collects and shares data.

“TikTok has become the latest target, but we are not the enemy,” he said.

However, similar denials have not been enough to stop another Chinese tech company, Huawei, from being banned in the US – with the White House subsequently pressuring allies to follow suit (GCSB Minister Andrew Little says our spy agency’s decision to ban Huawei was made independently).

A sale to Microsoft will put Mayer’s company in the clear politically, but not necessarily ensure its commercial success.

The US tech giant has a long history of acquisitions. Some, like LinkedIn and Skype have grown post-acquisition. Others, like Nokia’s handset business, have wilted.

The threat of a Trump close-down of its US business aside, TikTok’s key issue at the moment is Facebook’s attempt to raid its top content creators.

The move was made in response to Facebook-owned Instagram was offering financial incentives to high-ranking TikTok creators in a bid to lure them away.