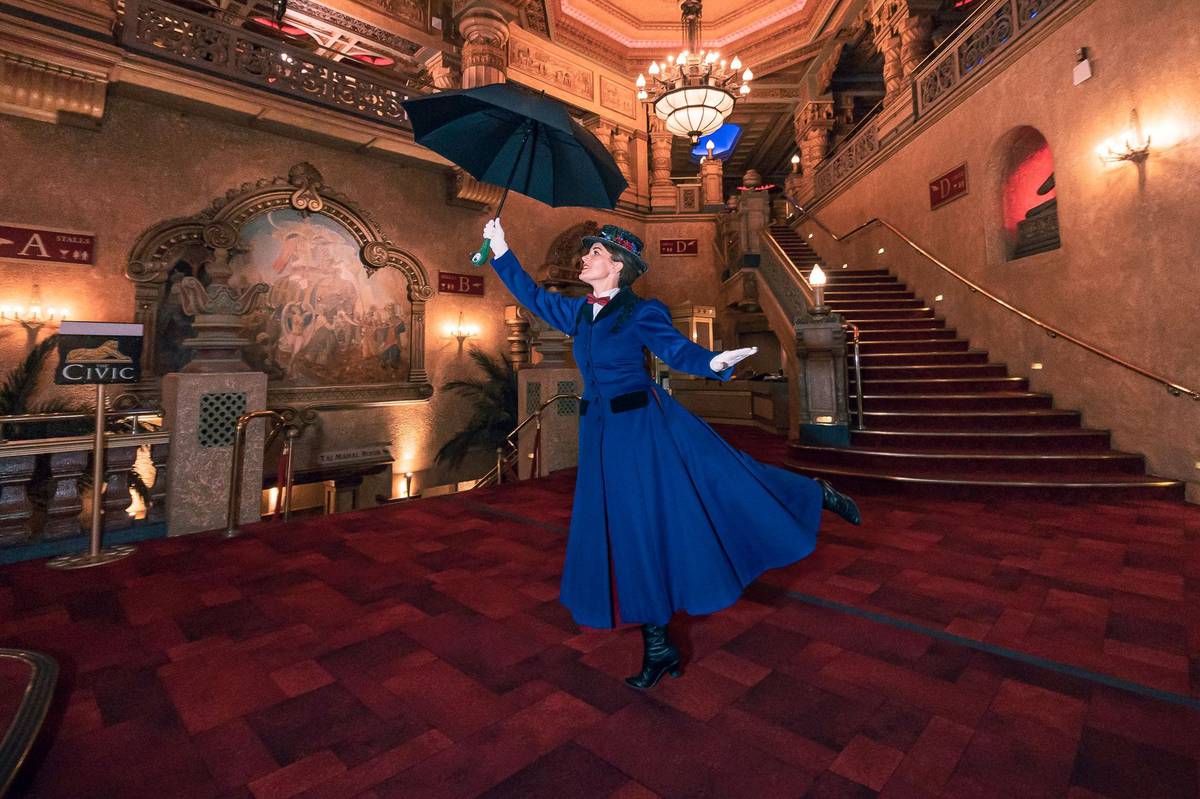 It’s the first musical to return to Auckland’s Civic Theatre since lockdown.

The world’s favourite nanny, Mary Poppins, will return to the stage this October alongside an all-Kiwi cast.

Mary Poppins, the Broadway Musical was produced by the company behind November’s sold-out season of Les Miserables and has thrilled audiences around the world.

Mary Poppins was originally set to appear in Auckland in April but had to go into isolation during the seven-week lockdown.

Director Russell Dixon says being able to stage the show at The Civic is a sign things are getting back to normal.

“As we carefully come out the other side of lockdown and begin to resume a degree of normality, musical theatre is now able to lift spirits, find meaning, escape reality, and allow people to express themselves,” Dixon says.

“The audience can expect the wonderful characters and songs from the movie, but as the stage show is more consistent with the original book, there are additional characters, songs and themes that add a richness and depth to the story that make the musical theatre version much more engaging and enhances the entertainment.”

The production is adapted from PL Travers’ classic stories and the beloved Walt Disney film, with special effects, choreography and songs – Mary will even fly.

Co-created by Cameron Mackintosh, the musical features the timeless score by Richard M Sherman and Robert B Sherman including the classic songs Step in Time, Jolly Holiday, Feed the Birds, and of course Supercalifragilisticexpialidocious.

It opens on October 2 for a limited season until October 17, with tickets available for purchase from July 1.