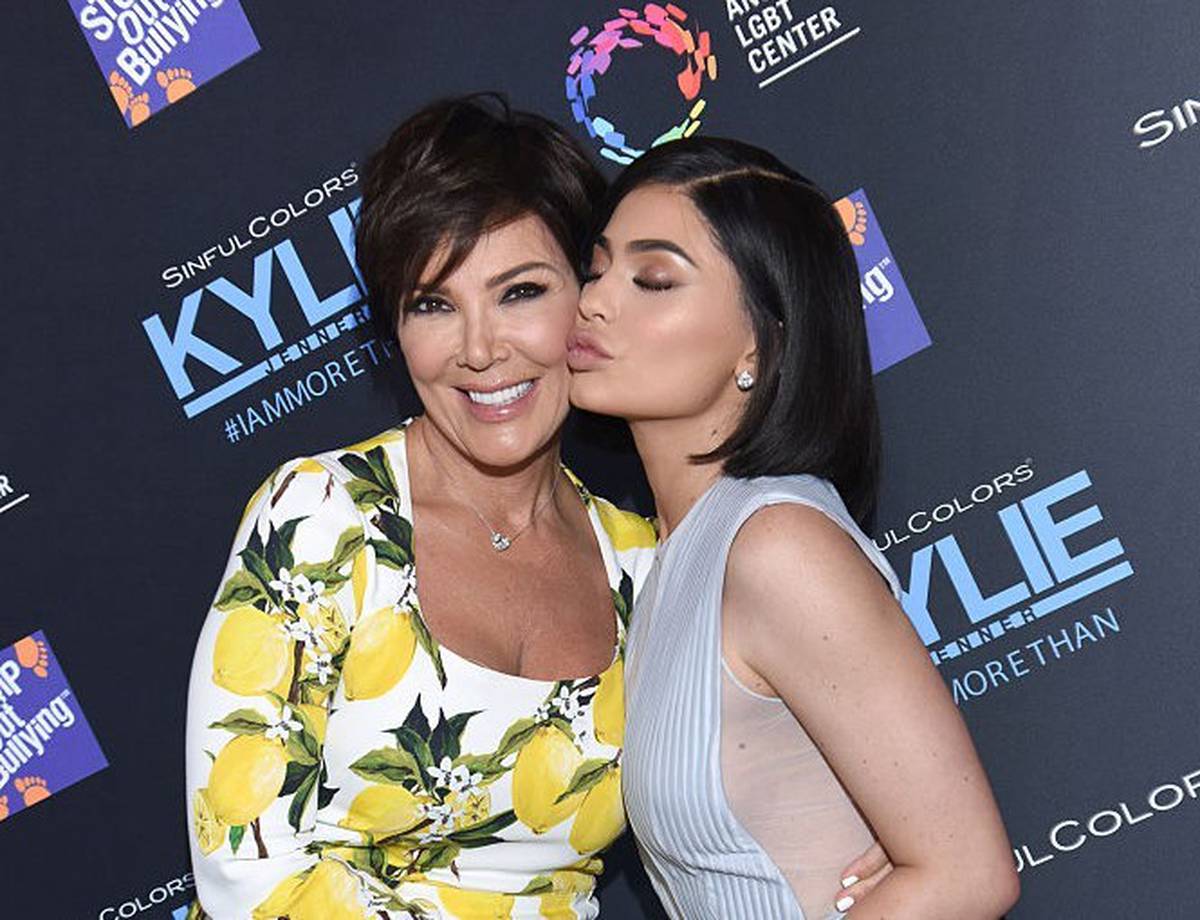 Kylie Jenner has a wax figure of Kris Jenner in her house.

The Keeping Up With The Kardashians star took to her Instagram stories to reveal she has a lifesize model of her mother at her home.

Speaking on the photo-sharing site, she said: “She’s mine now. I don’t want to get any texts or phone calls from my sisters after this. She’s mine.”

One figure resides at Madame Tussauds in New York City, where it debuted in May 2019, and the company made Kris and the Jenner/Kardashian family a replica one.

They said: “It was made for Kris to enjoy with her family and friends.”

Wax figures from Madame Tussauds are thought to cost almost $200,000.

Meanwhile, Kris Jenner recently revealed being a mother is her “greatest accomplishment” and that is what she’d like to be remembered by, rather than for her and her family’s reality shows or celebrity status.

“That is what I would like to be known for most and first,” she said.

“I would like people to see me as a mother because that’s my greatest accomplishment and what I’m proudest of. A great mom and a great grandmother and just being a good person and just being out there trying to do good things in the world. I just want to be happy, be with the people you love and stay healthy. That’s the goal.”

And the 64-year-old television personality offered advice for her kids, warning them to live honestly but “keep their eye on the road”.

She added: “I think this is a different time and a different generation and a different age that we live in that suddenly the whole world is opened up to social media. When I think back at it, when we first started doing our show and really being that transparent, there was barely Twitter. Nowadays, there’s a bigger audience but there’s more criticism. So I think you just have to learn to live as honestly as you can but keep your eye on the road.”