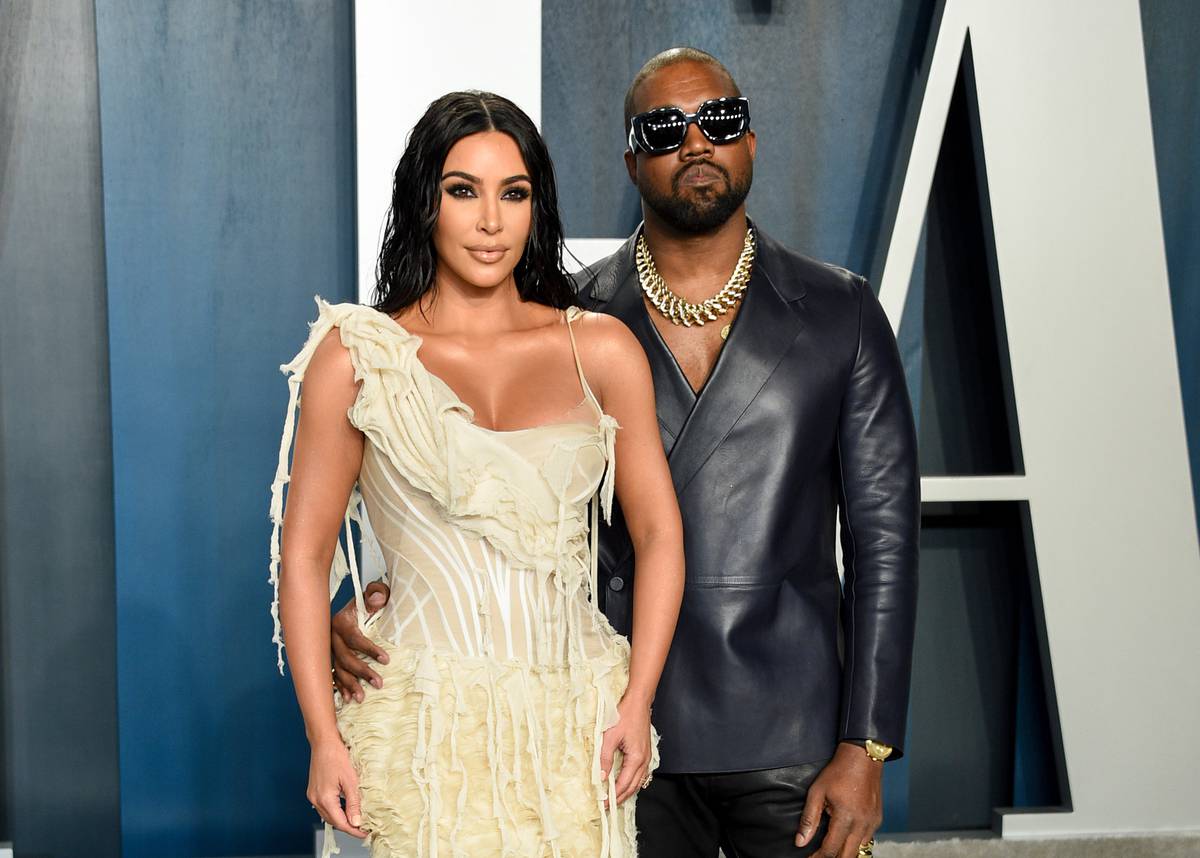 Kanye West has returned to Twitter to address “concerns” for his welfare as he assured fans that he is “quite alright” following his reunion with his wife in Wyoming.

The 43-year-old rapper sparked worry amongst his fans earlier this month when he broke down in tears at a presidential campaign rally as he explained he had “almost killed” his daughter North, now seven, because he had wanted his wife Kim Kardashian West to get an abortion.

After the rally, Kanye took to Twitter to claim Kim was “trying to lock him up” for his comments, and later insisted he has been wanting to divorce the ‘Keeping Up with the Kardashians’ star for two years.

The comments – which Kanye has since apologised for – prompted Kim to post a statement about her husband’s battle with bipolar disorder, but Kanye has now said he’s “quite alright”.

He tweeted: “I cried at the thought of aborting my firstborn and everyone was so concerned about me… I’m concerned for the world that feels you shouldn’t cry about this subject. (sic)”

I cried at the thought of aborting my first born and everyone was so concerned about me… I’m concerned for the world that feels you shouldn’t cry about this subject.

In a second tweet, the ‘Bound 2’ hitmaker suggested people are trying to “discredit” him by bringing up his mental state.

He added: “There is a tactic of 4 D’s Distract Discredit Dismiss To Destroy

Meanwhile, 39-year-old Kim – who also has Saint, four, Chicago, two, and Psalm, 14 months, with Kanye – was recently reported to be “devastated” by her husband’s Twitter rants, which also saw him compare her mother Kris Jenner to North Korean leader Kim Jong-un.

Kanye has since issued a public apology to Kim for “going public” with a “private matter”.

He tweeted: “I would like to apologise to my wife Kim for going public with something that was a private matter. I did not cover her like she has covered me.

“To Kim I want to say I know I hurt you. Please forgive me. Thank you for always being there for me. (sic)”

WHERE TO GET HELP:

OR IF YOU NEED TO TALK TO SOMEONE ELSE: