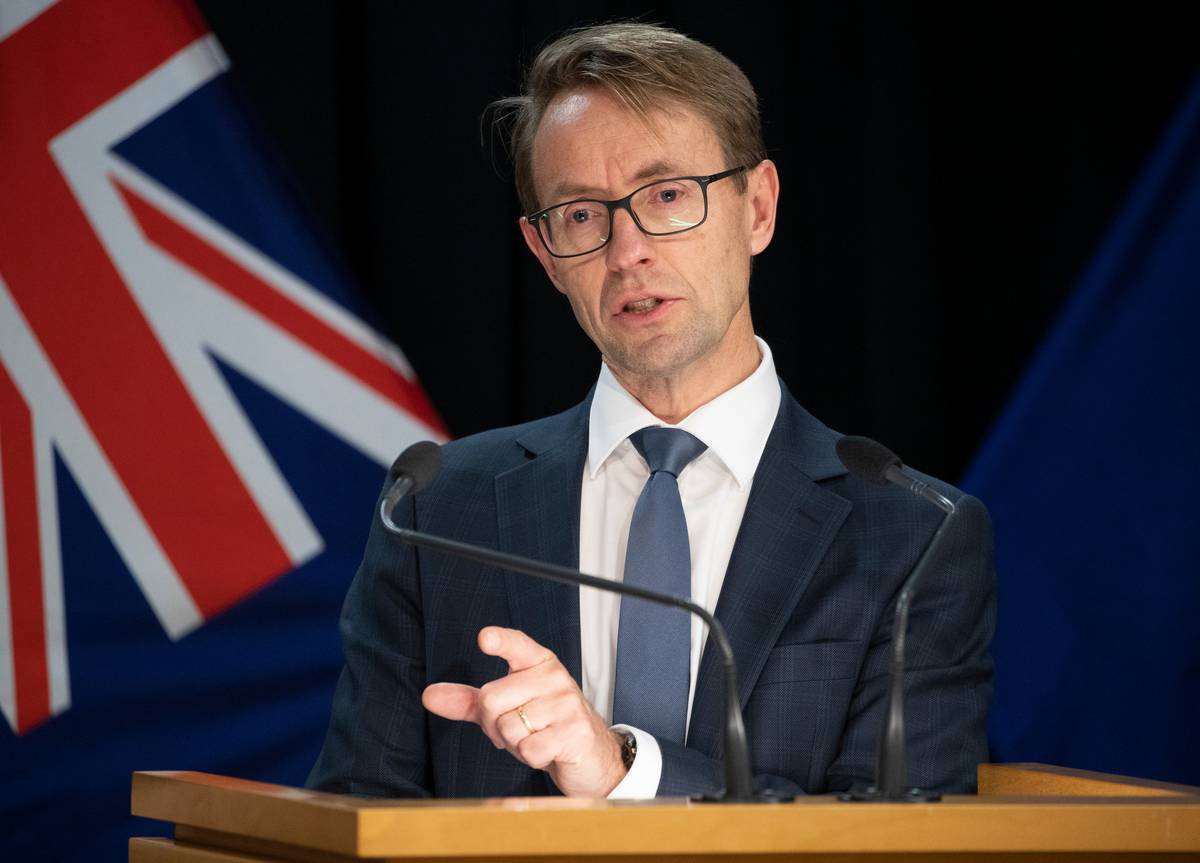 “The first case we are reporting today is the child of a previously reported case,” the Ministry of Health said in a statement at 1pm.

“They arrived in New Zealand on July 14 from Pakistan, via Dubai.

“The second case is a woman in her 30s who arrived in New Zealand on July 28 from Los Angeles.

“She has been staying at the Rydges in Auckland and tested positive for Covid-19 as part of routine testing around day three of her stay in managed isolation.

“The third case is a woman in her 40s who arrived in New Zealand on August 1 from Manila, via Hong Kong.”

The three people are at the Auckland quarantine facility, the ministry said.

There have now been 1215 confirmed cases of Covid-19 in New Zealand. It has been 93 days since the last case acquired locally from an unknown source.

The ministry said laboratories yesterday completed 2401 tests, “of which 2023 swabs were taken in the community, and 378 were taken in managed isolation and quarantine facilities”.

This brings the total number of tests completed to date to 470,469.

“Yesterday’s total is up on the last two Saturdays – on which 1754 and 1365 tests were completed respectively – but we still want to see testing numbers increase, particularly in Auckland and Queenstown.”

They said surveillance testing had been undertaken at the weekend in Auckland, Queenstown and Christchurch, which are locations connected to the case in South Korea.

“DHBs in Auckland have reported around 200 people being tested for Covid-19 at new model community testing centres in Northcote, Henderson, Grafton and Wiri,” the ministry said.

Everyone tested so far had returned negative results.

“These centres remain open until 3pm this afternoon and continue to have plenty of capacity,” the ministry said.

“Canterbury DHB has continued to contact and offer testing to all identified contacts and people in Canterbury who were in the Queenstown region at the same time as the person who has since tested positive in South Korea.

“Testing is available through GPs or from one of three Urgent Care Centres in Christchurch: Riccarton Clinic, 24Hour Surgery or Moorhouse Medical.

“Testing at Queenstown Medical Centre has been ongoing over the weekend, with people responding to the call to be tested if they have developed symptoms since July 1.

“However, numbers tested have been lower than expected.

“Southern DHB will be undertaking further community testing at a pop-up testing centre on Tuesday August 4 from 9am in the Pak n Save carpark.

“We are especially asking Queenstown locals to come forward, and in particular those who are working in public-facing roles and may have had symptoms during July.

“People don’t need to have experienced symptoms to be tested in the pop-up centre and they won’t need to self-isolate while they await the result of the test.

“The person who has tested positive for Covid-19 on arrival in South Korea was in South Auckland from 20 June–20 July, Queenstown from 1-4 July and in and around Christchurch Airport on 20 and 21 July.

“Anyone who was in those areas around those dates can contact Healthline or their GP for advice on being tested – the assessment and testing are both free.”

The pair, aged in their 20s, landed on July 27 from Pakistan via Dubai.

Both were initially in managed isolation in Rotorua’s Sudima Hotel but had since been transferred to Auckland’s Jet Park Hotel.

Yesterday’s news came on the back of three travellers who had left New Zealand only to test positive to Covid-19 in other countries; one in South Korea, two in Australia.

The Ministry yesterday confirmed there was no evidence of any transmission in New Zealand involving the traveller who tested positive for Covid-19 on arrival in South Korea.

However, it was doing targeted surveillance in Queenstown, South Auckland and Christchurch – locations connected to that case.

That person was in South Auckland from June 20 to July 20, Queenstown from July 1 to 4 and in and around Christchurch Airport on July 20 and 21, officials said.

The ministry also provided context around two instances, involving female passengers who have travelled from Auckland to Sydney last month and tested positive there.

“The first involves a woman who transited through Auckland from Los Angeles to Sydney on 6 July. At this point there are not considered to be any close contacts who need to be traced or tested but enquiries continue with both the airline and airport.

“The second involves a woman who travelled from Auckland to Sydney on 20 July. We have already talked directly with the person concerned,” the ministry said in a statement yesterday.

It appeared as though the person might have been a previously unconfirmed case from March which was likely to have led to the positive test result.

New Zealand currently has a total of 1212 confirmed cases.

There was no community transmission in New Zealand.

There was also no one in New Zealand receiving hospital-level care for Covid-19.