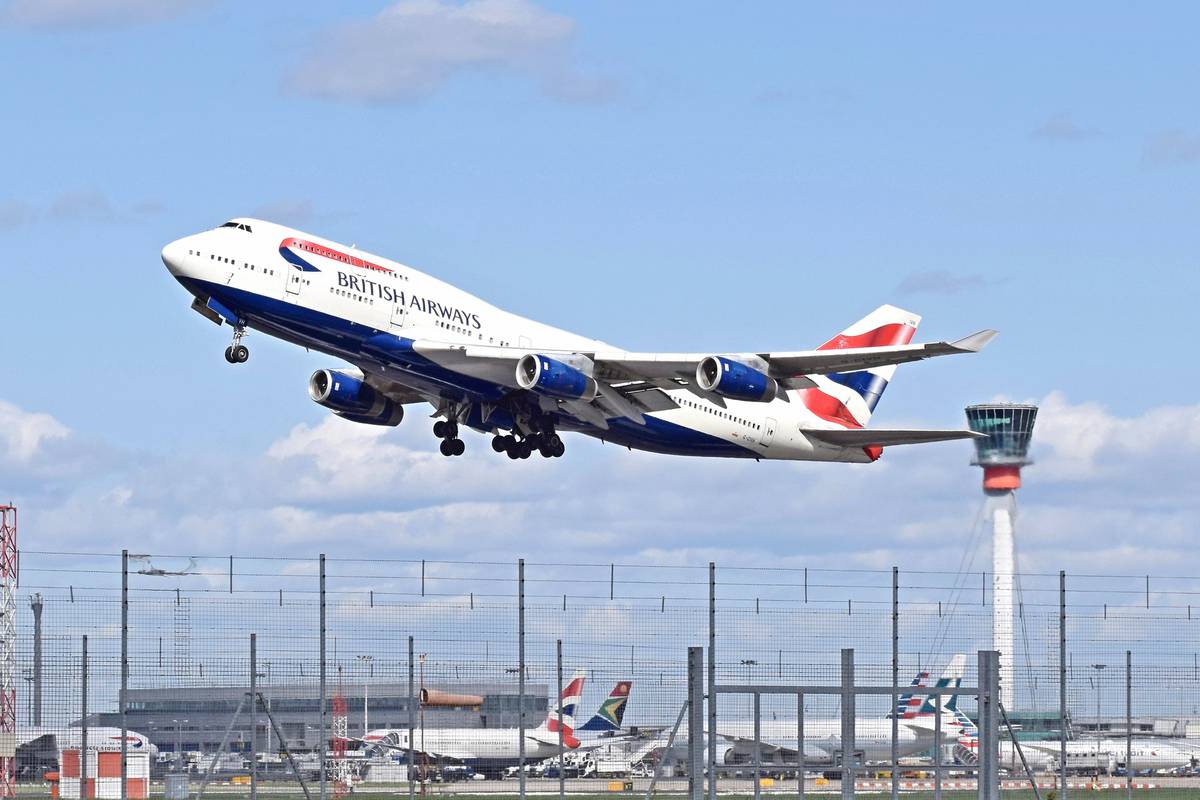 The UK’s proposed ‘air bridge’ plan has been revealed, with New Zealand appearing on a list of 75 countries from which travellers will be granted exemption from quarantine.

From the 10 July travellers entering the UK from this list of mainly EU countries, will not have to undergo mandatory quarantine.

While inbound travellers will still have to provide contact tracing details, the UK’s Foreign and Commonwealth office will be removing the current advice against “all but essential” travel.

Most of the inclusions are in keeping with the European Council’s own list of proposed “safe countries” that were published on Tuesday. With addition of Turkey, Japan, Vietnam, and some Caribbean states also named in the list of 75.

However, the UK Government has faced a wave of fury over misleading promises of “air bridges” between the UK and countries included on the list.

The UK FCO’s reclassifying of “safe” countries falls a long way short of the bilateral agreements promised to travel companies, and has confused many would-be travellers who are reluctant to book flights.

The UK government said that it “expects” countries included in the 75 will reciprocate by removing travel restrictions, but it gave no guarantees.

Many of those countries appearing on the list, including New Zealand and Australia have not indicated they intend to open their borders to UK travellers.

On Tuesday, Foreign Minister Winston Peters said New Zealand would not be lifting border restrictions, and that the official advice remains that New Zealanders do not travel overseas.

“We’re not changing our settings because of admittedly a very praiseworthy statement from the EU. But we’re not going to compromise our country’s health,” Peters told RNZ.

The Foreign Minister even suggested that New Zealanders returning from non-essential overseas travel be forced to cover the cost of quarantine.

“If you can afford to take a holiday, and given the state of our economy and the enormous international damage that Covid-19 has caused to every economy including our own, I don’t think it’s too much to expect you to pay for your own quarantine when you get back.”

The decision to push ahead with the list of “safe” countries may cause further travel problems within the UK. As the devolved parliaments of Scotland, Wales and Northern Ireland refused to sign up to the proposed list inbound travellers will only be exempt from quarantine at English ports and airports.

This raises the spectre of travellers being forced to quarantine at land border from England into Scotland – as threatened by Scotland’s first minister Sturgeon.

A recent outbreak in England has seen local lockdown imposed in Leicester – a city of 300,000 in the English midlands.

News of New Zealand’s inclusion on the UK’s international travel “wish list” has been met with mixed reactions online.

Most pointed out that the UK’s declaration that holidaymakers should be allowed to travel to New Zealand was “not their decision to make” and betrayed an attitude “right out of 1860”.

Others thought that the country was being too slow to open up to international travel and that tourists should be free to “come spend in $NZ” – after a two-week quarantine.

The 75 countries exempt from quarantine to England