The fifth presidential vote in Bougainville is shaping as the most open ever.

It is also seen as a vitally important election because the new president will be leading negotiations on last year’s referendum on independence from Papua New Guinea.

That referendum was non-binding but it had overwhelming support, some 98 percent, from Bougainvillean voters, and there are expectations it will be ratified by PNG members of parliament by September next year.

When voters go to the polls from 12 August, there will be a record 25 candidates to choose from – double the previous highest. And there is no firm favourite as has been the case in the other contests.

That’s because the incumbent John Momis, who wanted an unprecedented third term, was denied the chance to run. The Constitution only allows presidents to be in office for two terms. However Mr Momis claimed his constitutional rights were violated but the Papua New Guinea Supreme Court didn’t agree. 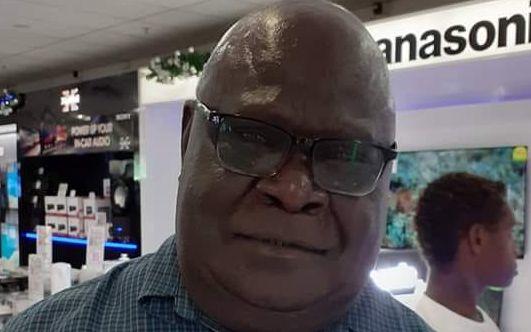 Among those now contesting the position are a number of high profile candidates, such as Joe Lera, who resigned from the PNG regional seat for Bougainville, to do so. Mr Lera wants an integrated plan for economic development, with an emphasis on sustainable development in agriculture, fishing and tourism.

He said part of his motivation for running was because the Bougainville Government had stopped his efforts to fund a polytech, a teachers’ college and fishing. The ABG denied this and said it was always willing to work with MPs if they could develop a co-operative partnership.

Martin Miriori is the older brother of Bougainville’s first president, Joseph Kabui. He’s run before but thinks this is his time. Mr Miriori was Secretary of the Bougainville interim government during the crisis, later becoming a diplomat and was closely involved in the negotiations over the peace agreement.

He is also from central Bougainville, near Panguna, the long closed mine at the centre of the region’s crisis in the 1990s. He wants the mine re-opened as a priority. 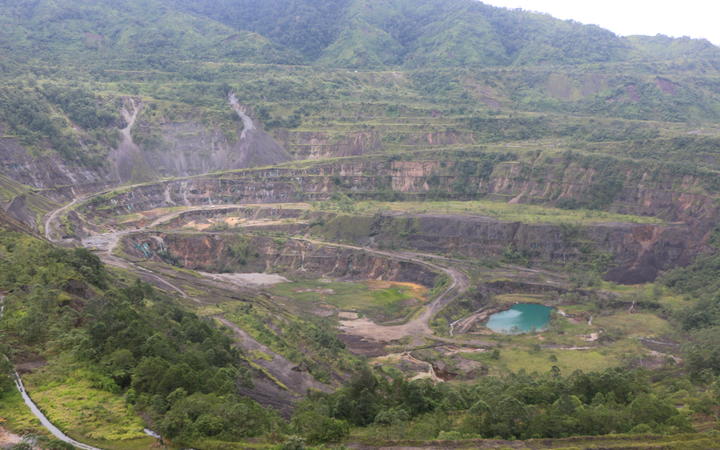 “Panguna is the option that we have for Bougainville to be able to achieve its fiscal self reliance. Panguna will fund development but first we have to achieve our political independence,” Mr Miriori said.

James Tanis has been president before, for 18 months from late 2008, following the death of Joseph Kabui. He is the leader of Mr Kabui’s People’s Congress and played an important role throughout the last 25 years in Bougainville.

For him the emphasis was on ensuring the ratification of the result and then what happened after. He said it was vital to ensure “that Bougainville is accepted by the current national and international community as an independent state.”

There are two former commanders in the Bougainville Revolutionary Army standing. Both Sam Kauona and Ishmael Toroama had stood before, with Mr Toroama coming a distant second to John Momis in 2015.

Mr Toroama puts a focus on the Bougainville Peace Agreement and its requirement that governments are transparent and accountable, that the rule of law is properly in place, and that people’s human rights are realised. He said ending lawlessness would allow investment in so the economy could be developed.

Two of the 25 candidates are women. One, Ruby Mirinka, was a member of the Bougainville Referendum Commission and had long been involved in the Healthy Communities project. The other is Madeleine Toroansi, who has already been in parliament, hold the central Bougainville women’s seat after the first autonomous election in 2005. 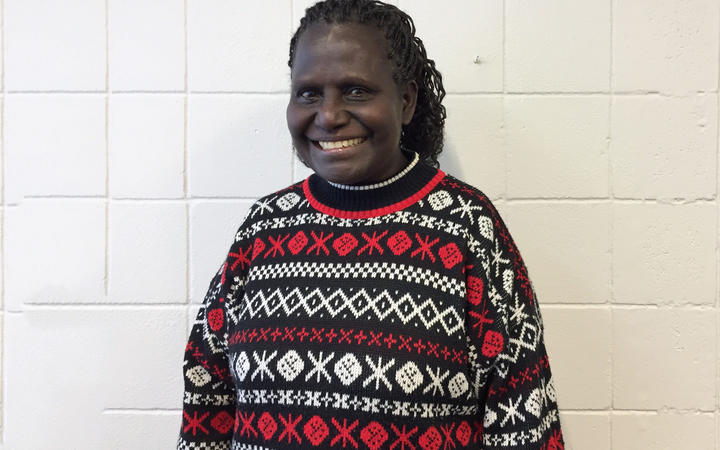 She is a former diplomat and more recently has been working at the grass roots in Bougainville villages, focussing on peace building. Ms Toroansi said this work shows that governance in Bougainville is ineffective. “Because I saw it at the ground level in the community, because I live in the village, live a village life and I feel the way the people feel,” she said. “To influence change, to change the governance system, so that services can reach the people on the ground.”

An atypical candidate is Peter Tsiamalili, the son of a diplomat and former Bougainville administrator, and most recently he headed the PNG Sports Foundation. He was just a child when the civil war broke out, and observed most of it from afar, as his father was forced out of Bougainville, leading to him taking employment with the PNG Foreign Service and to roles around the world. 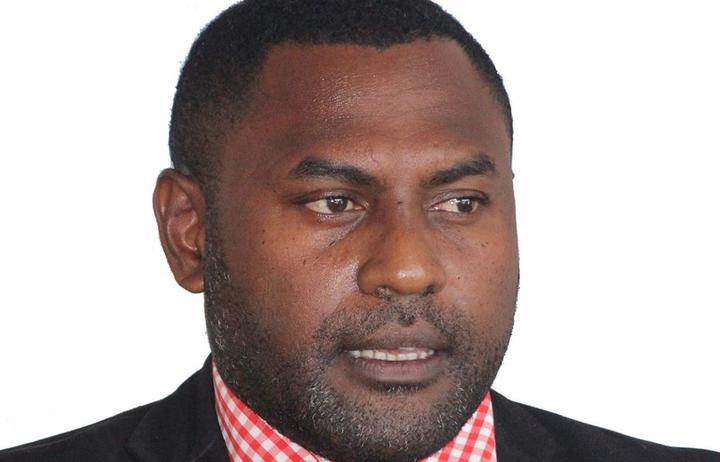 But Peter Tsiamalili has close links with Bougainville now, with significant investment in cocoa production. For him unity is the key and the way to achieve this is through agriculture.

Another candidate with a high profile is Sam Maiha who had been the head of the PNG Weather Service. Also standing are Nick Peniai, who’s been an MP, and Andrew Miriki who was Bougainville Speaker. Fidelis Semoso, who has been a cabinet minister in both Port Moresby and Buka, is also running.

One person with no political experience has got solid backing. Thomas Raivet most recently was the Bougainville Chief Secretary. He has high powered backing from outgoing president John Momis, who says Mr Raivet, while lacking political experience, has acquired skills through his army training while his Christian faith will show him the right path.

Mr Momis is hoping to still be involved in the next government with Mr Raivet promising to make him a special envoy to lead the negotiations on the referendum. 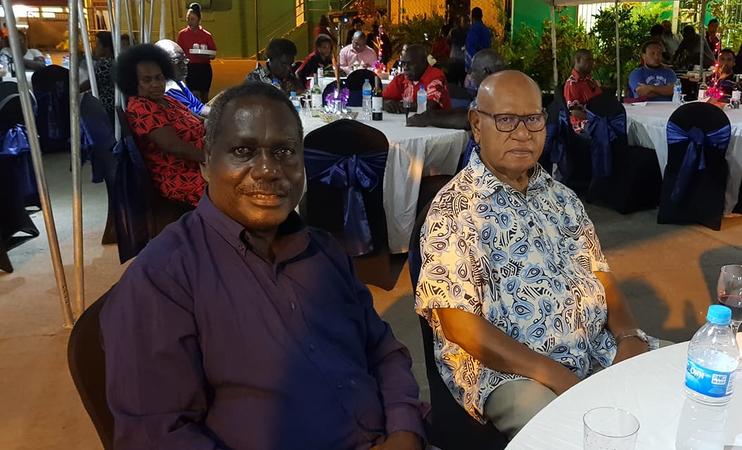