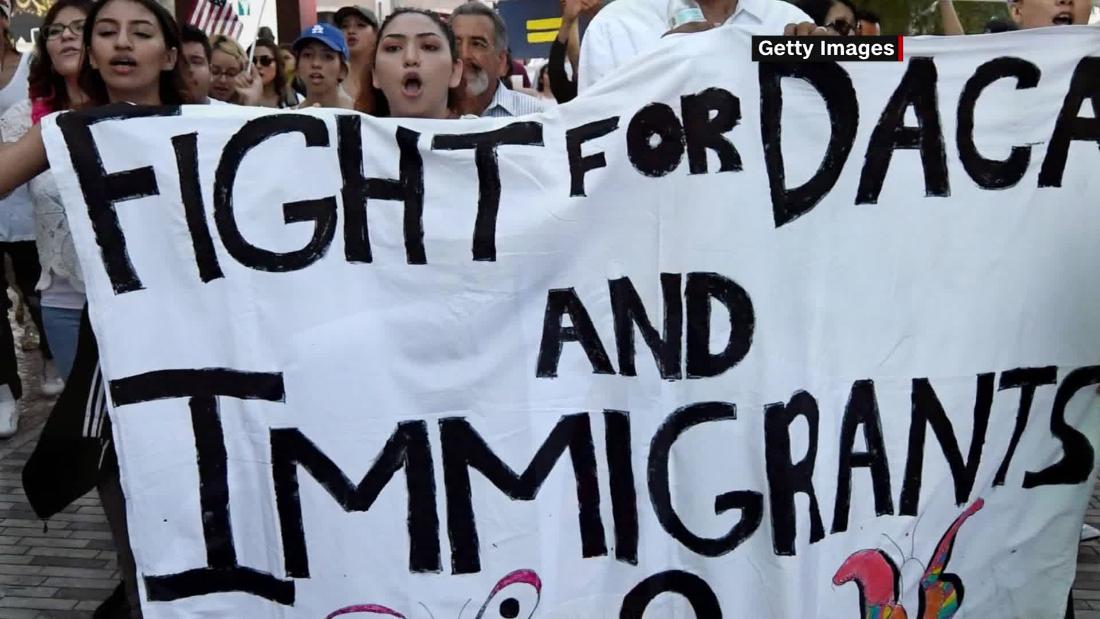 Manuel chose to study medicine at Loyola University Chicago Stritch School of Medicine. He was one of dozens of Deferred Action for Childhood Arrivals (DACA) recipients at Stritch, the first medical school to admit DACA students.
Today, Manuel is an emergency room resident at Advocate Christ Medical Center in Chicago, one of the busiest trauma hospitals on Chicago’s South Side. It has been especially busy during the Covid-19 public health pandemic.

As Manuel has been risking his life caring for countless Illinoisans sickened by the coronavirus, his very future has hung in the balance: For nearly three years, President Donald Trump has pushed his fight to repeal DACA all the way to the Supreme Court. 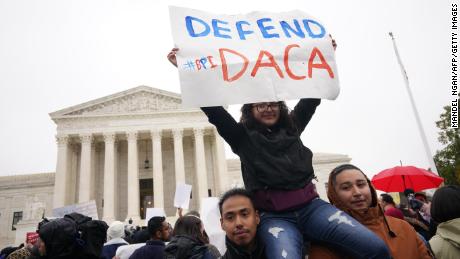 Thankfully, last week, the Supreme Court brought a smile and sigh of relief to Manuel and 650,000 to 700,000 young people like him in the United States.
Manuel can continue to work and live in America without fear of deportation … at least for the moment.
You see, the fight continues to give these DACA recipients, commonly known as Dreamers, a future in the only country they know as home. Though this landmark Supreme Court ruling is a step in the right direction, it does not solidify these young immigrants’ futures.
Nearly 20 years ago, I introduced the bipartisan Dream Act with then-Utah Republican Sen. Orrin Hatch. This bill gives Dreamers a pathway to citizenship. It passed the Democratic-controlled House in 2010, but failed by just a few votes in the Senate. Then, it passed the Senate in 2013 as part of the comprehensive immigration reform bill that the Republican-controlled House of Representatives never brought to the floor for a vote.
Sadly, for decades, Dreamers like Manuel have lived in immigration purgatory due to Congressional inability to summon the courage to solve this problem. The President’s hateful rhetoric, flip flop on protecting Dreamers, and penchant to use immigration to divide us have only worsened the political climate for solving the DACA issue once and for all. 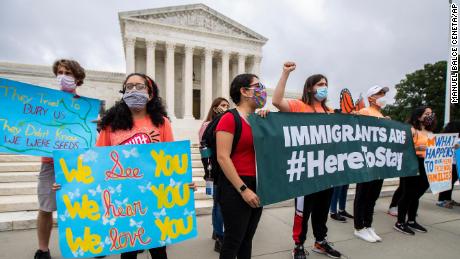 Hypothetically speaking, Trump could try to repeal DACA again tomorrow if he so desires. In fact, last week, Trump tweeted, “We will be submitting enhanced papers shortly in order to properly fulfil the Supreme Court’s ruling & request of yesterday.”
As President Trump considers what to do next, he should know that more than 200,000 Dreamers are essential employees and more than 40,000 are health care workers, like Manuel. It would be an American tragedy, as we face this national emergency, to lose these brave and talented young people. They are saving lives every day and risking their own to do it.

It is up to Congress to ensure that Manuel and tens of thousands of others in our essential workforce are not forced to stop working while their services are needed now more than ever.

The bipartisan American Dream and Promise Act has been pending in Senate Majority Leader Mitch McConnell’s do-nothing Senate for more than one year. He could bring this bill to the floor for debate and vote and give hundreds of thousands of Dreamers a real chance to leave their life of limbo and become citizens of this great country. Last Monday, the entire Senate Democratic Caucus called on him to do just that.

As long as I am a US Senator, I will continue going to the floor of the Senate to advocate for Manuel and other Dreamers like him who simply want a chance to prove themselves and earn their way into America’s future. These young immigrants are what America is all about, and they’re worth the fight no matter the odds.

As a pandemic threatens our public health and economy in unimaginable ways, these Dreamers have stepped up in our time of great need. It’s about time we did the same for them.