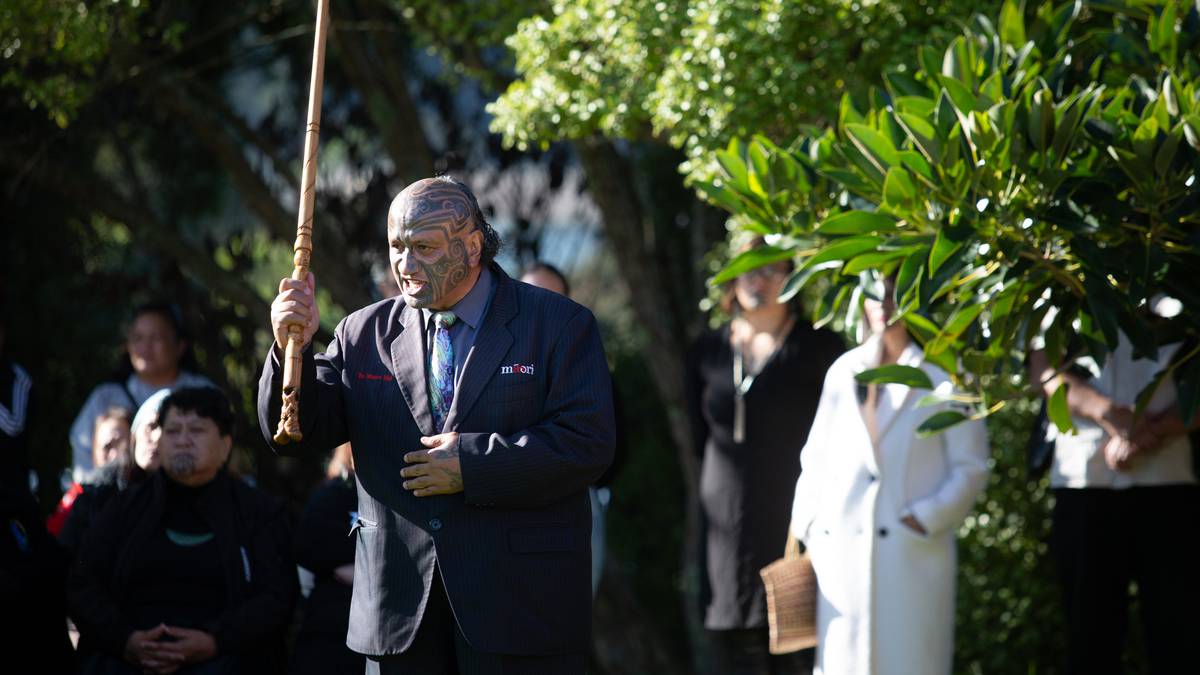 Kaumātua are supporting a name from Māori employees at Unitec to take away the chair of the joint Unitec and Manukau Institute of Know-how Board and one remaining member of its rūnanga (council).

The information comes after a number of Māori employees handed of their resignations final month at Unitec, over what they claimed was institutionalised racism.

The Unitec Māori employees collective – Te Rōpū Mataara – say the setting of Unitec had made them really feel culturally unsafe and that there had been failure of compliance with Te Tiriti o Waitangi from management.

Te Tira Kāpuia, a bunch of distinguished Māori kaumātua with connections to Unitec and influenced main developments in Māori schooling are backing the resistance.

Te Tira Kāpuia chairman Rangi McLean says the Minister of Training was notified final month of the “grave issues for the wellbeing of Māori at Unitec”, however no enough motion has but been taken to safe the protection of employees.

“This can be a main concern for Māori in tertiary schooling,” McLean mentioned.

“The voices and issues of Māori have been stifled at governance and administration ranges.

“Now, 5 of the six rūnanga representatives have resigned on account of the disrespect proven in the direction of mana Māori.”

Final month a rūnanga consultant mentioned Unitec’s former management allowed Māori to thrive, with a mannequin that prioritised working with and alongside Māori.

However that management modified in August 2020 which then set Pākehā on the high, and Māori working beneath them with out their very own governance.

A response letter has been despatched to Te Tira Kāpuia and Te Rōpū Mataara, however each teams say it’s not passable.

“The inaction of these with the mana to help Māori employees in a disaster is condoning their continued mistreatment.”

Te Tira Kāpuia have referred to as on Training Minister Chris Hipkins and Tu Pūkenga once more to enact six resolutions handed by Te Rōpū Mataara.

This features a vote of no confidence in a senior board member and one different governance member; the institution of mana ōrite at governance and administration degree; and the fast halt of the appointment of a Tumu and institution of a brand new rūnanga till that is completed.

Te Rōpū Mataara say they may proceed to battle for mana ōrite and uphold the mana of Te Noho Kotahitanga and the legacy of Tā John Te Ahikaiata Turei (Sir John Turei).

Sir John was a Tūhoe rangatira and some of the revered figures in te ao Māori for his lifelong involvement with the neighborhood and the Waitangi Tribunal.

His daughter, Tui Ah Bathroom, had labored at Unitec for 21 years however resigned following the disrespect proven in the direction of Māori.

She took together with her the framed portrait of her father which had lived on the tertiary schooling.