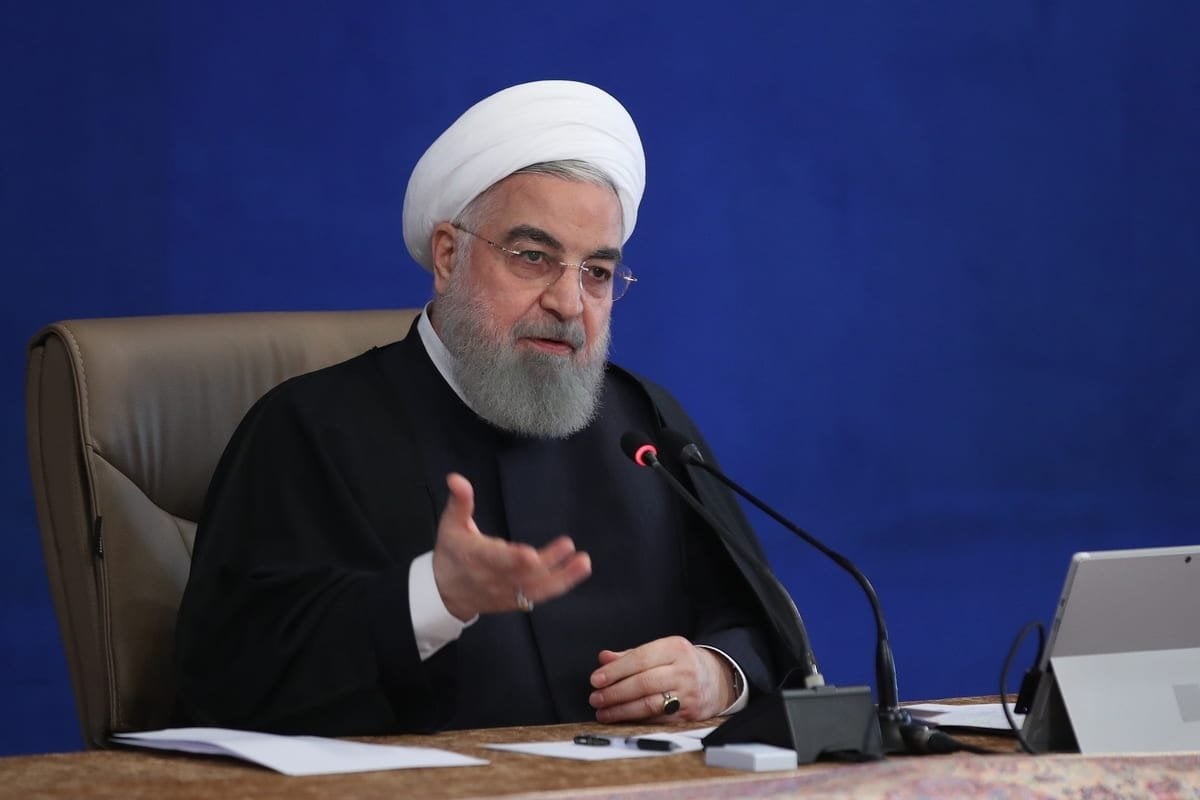 The Islamic Republic Information Company (IRNA) quoted Rouhani stating: “For the previous three years, this terrorist needed to overthrow the Islamic regime, however in the long run, it was him who fell in a shameful and disgraceful method.”

Rouhani described what is going on within the US as: “Not the tip of an administration, however moderately the defeat of a political strategy, the financial terrorism coverage.”

He indicated that the US will want a few years to return to what it was pre-Trump.