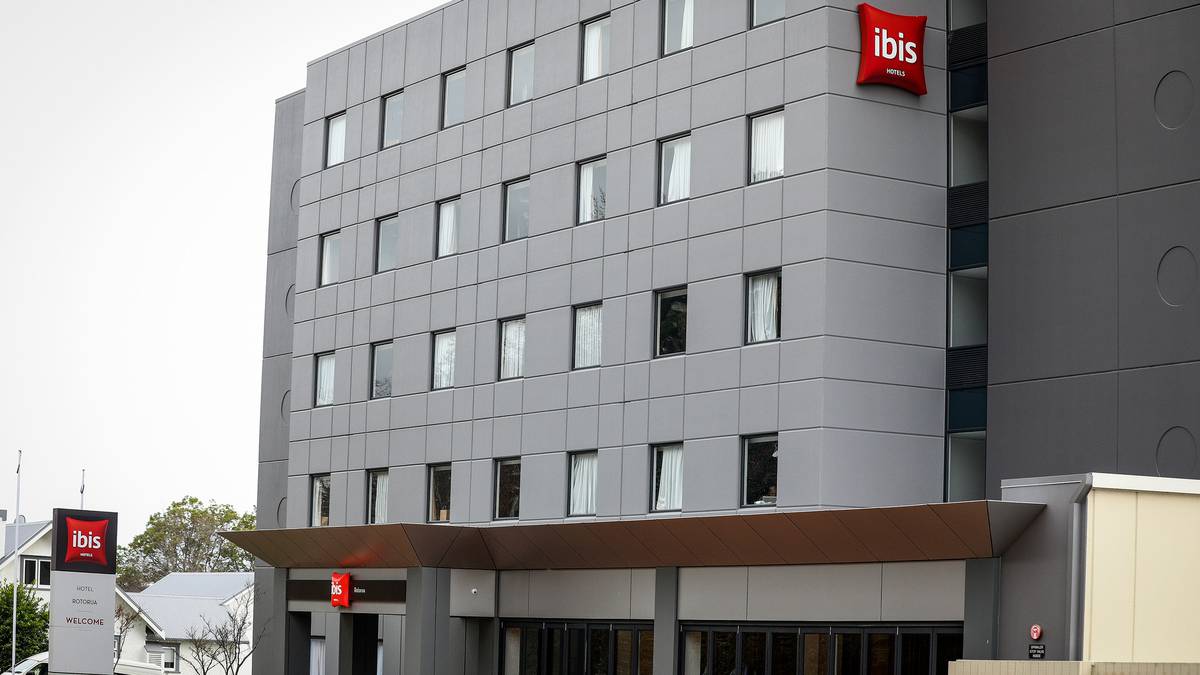 A person was given a proper warning after attempting to climb into Rotorua’s Ibis managed isolation facility. Picture / File

A person has been taken to hospital after making an attempt to scale a fence at Rotorua’s Ibis Lodge managed isolation facility final night time.

About 11.30pm, police and managed isolation safety noticed an individual scaling a 1.8-metre fence into the train space on the Rotorua Ibis managed isolation facility, a Managed Isolation and Quarantine spokesman stated.

He stated employees took speedy motion and detained the person, a member of the general public, “inside seconds”.

The individual didn’t come into contact with any returnee or enter the constructing, he stated.

Whereas contained in the train space, the person skilled a medical incident and was transferred to hospital by ambulance, he stated.

“The safety measures in place meant this incident was detected by safety and police immediately, which means any danger to employees or returnees was low,” he stated.

“The Medical Officer of Well being has deemed this danger to be negligible because the member of the general public didn’t are available contact with any returnee and there has not been a confirmed case of Covid-19 at this facility for over two weeks.”

Police spoke with the person and he was given a proper warning, a police spokeswoman stated.

A Lakes District Well being Board spokeswoman stated the individual self discharged final night time.