More talks are planned following a round table held in Noumea yesterday to address conflict surrounding the sale of the Vale nickel plant in the south of New Caledonia.

The conflict began when a bid by Sofinor from the pro-independence Northern province, in partnership with Korea Zinc, was rejected by Vale.

Vale is in exclusive negotiations with Prony Resources, a consortium comprising of Swiss-based Trafigura and various New Caledonian backers.

Yesterday’s talks were organised by the French Overseas Minister, Sebastien Lecornu, following months of tension which saw unionists and other supporters of the Sofinor bid protesting and setting up blockades at various strategic points including at the port of Noumea, at supermarkets and at the Vale plant site.

The round table was attended by representatives from the French High Commission in Noumea, both pro and anti-independence parties, traditional leaders, local institutions, and Vale.

A second round of talks is scheduled for tomorrow.

The pro-independence USTKE union also announced further strikes in the days to come. 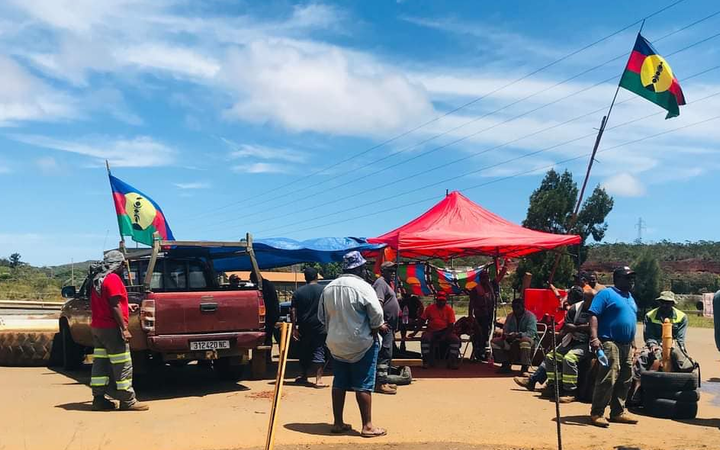