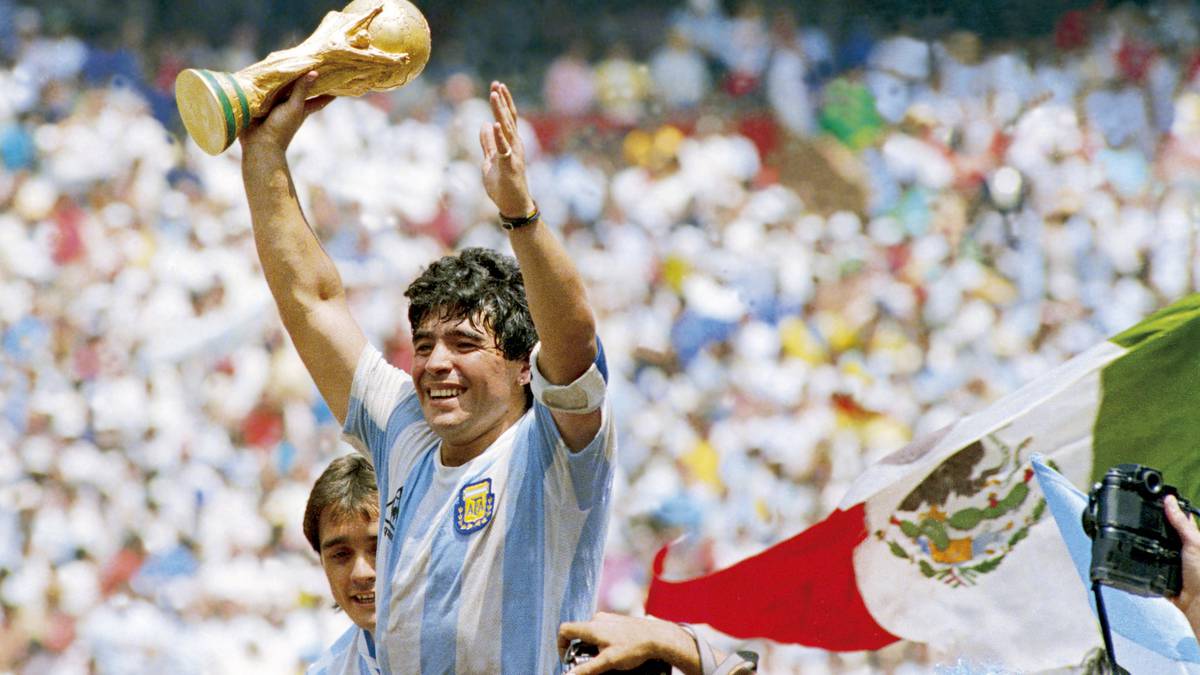 Football legend Diego Maradona has died at age 60 according to reports in Argentina.

The Argentine great was released from a Buenos Aires hospital last week, after undergoing brain surgery.

The 1986 World Cup champion had an emergency operation for a subdural hematoma, which is an accumulation of blood between a membrane and his brain.

Dr. Luque said an accident likely caused the subdural hematoma but that Maradona did not recall any falls or mishaps.

Maradona felt ill Oct. 30 while coaching first-division team Gimnasia y Esgrima. He had left before the end of the first half, raising questions about his health.

Maradona is often rated as one of the greatest footballers of all time alongside the likes of Pele, George Best and Johan Cruyff.

Raised in a shantytown on the outskirts of Buenos Aires, Maradona made his professional debut for Argentinos Juniors at age 15.

He played his first game for Argentina a year later but was left out of the 1978 World Cup squad at age 17 because César Luis Menotti said he was too young.

Maradona would go onto play in four World Cups for Argentina, including captaining the side to their first ever title at the 1986 tournament in Mexico. He played every minute of every Argentina game, scoring five goals. He led Argentina to the final four years later in Italy before losing 1-0 to West Germany.