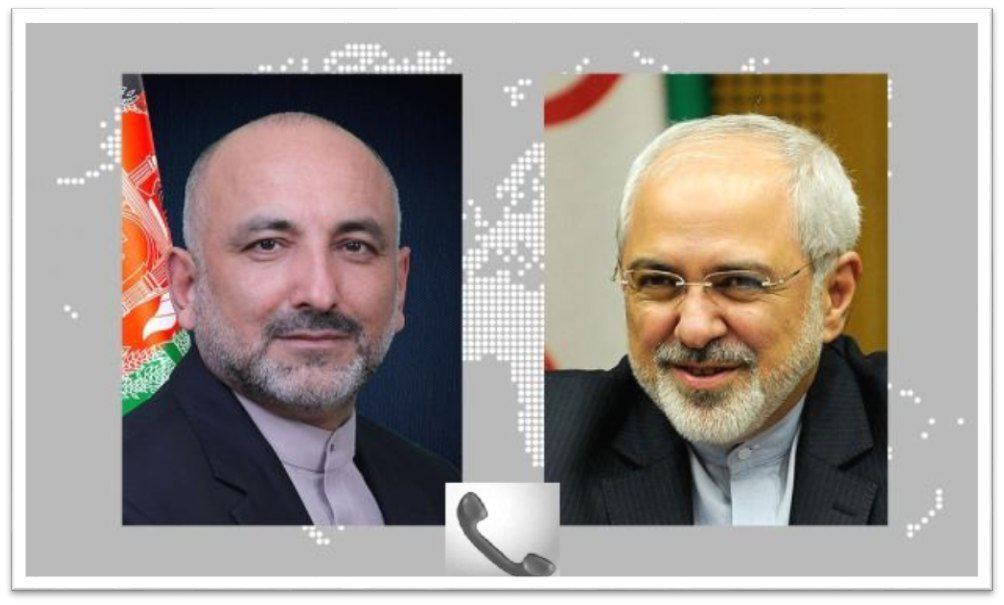 During the phone call, Foreign Minister Zarif congratulated Atmar on winning the Afghan parliament’s vote of confidence and being elected as the country’s foreign minister.

He also informed the Afghan foreign minister of Iran’s preparedness for continued cooperation between the two sides.

Atmar, in turn, expressed his gratitude and underlined Kabul’s resolve for all-out promotion of its relations with the Islamic Republic of Iran.