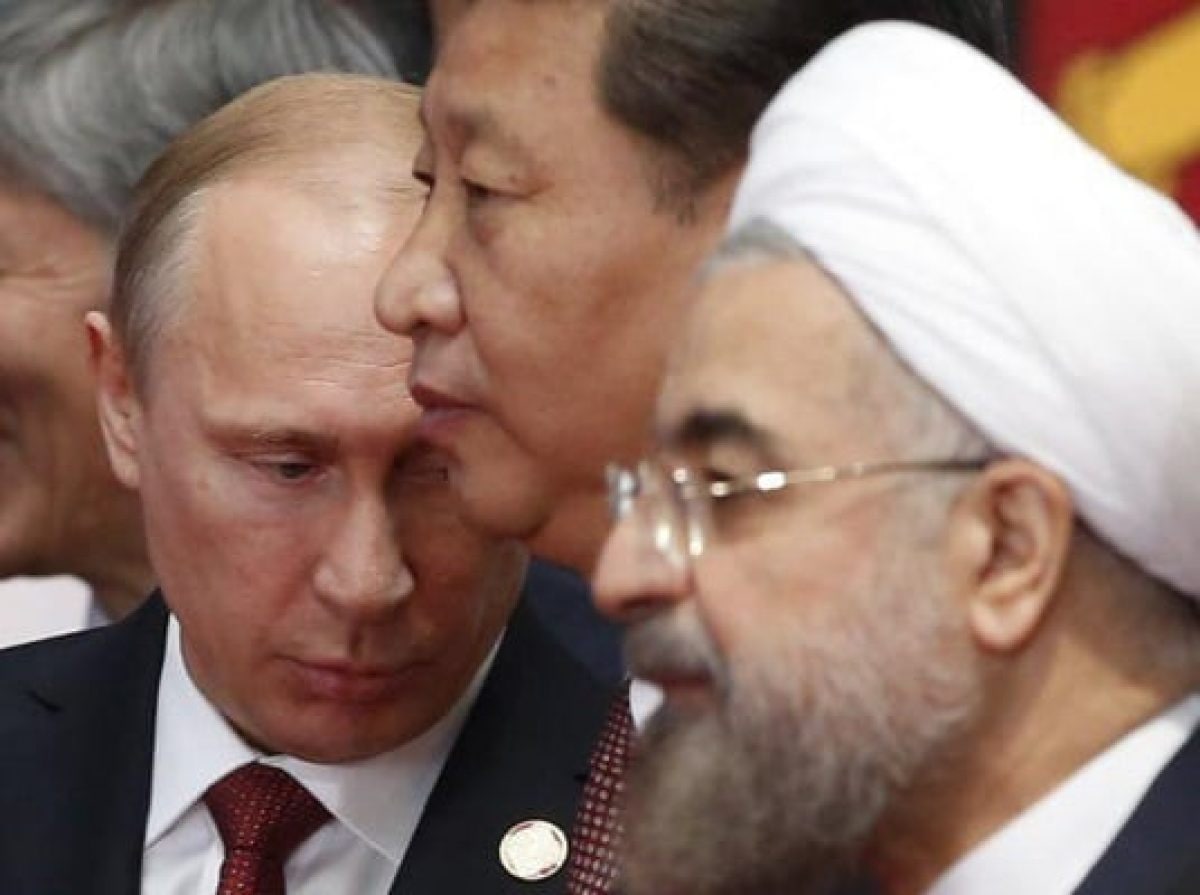 A conservative Iranian newspaper has argued that if Tehran enters into talks with the incoming US administration, then China, Russia and India will cast doubt on the sincerity of Iran’s “Look to the East” policy.

The Kayhan daily wrote on Saturday that even talk of negotiations could make the situation more difficult for Iran.

“Even the talk of negotiations will make channels other than the US and Europe insecure for us as it will leave countries such as China, Russia and India in the dark,” wrote the paper.

“Talk of negotiations will make these countries doubtful about sincerity in seeking to reform our foreign policy and turning to “the policy of prioritizing the East” as they have already become doubtful and shown reluctance,” Kayhan added, apparently referring to India’s failure to invest in Iran’s Chabahar port and China’s postponement of signing the 25-year strategic cooperation deal with Tehran.

“What lies before us is an arena to overcome and achieve victory against the US,” it noted.

“We have weathered difficult times by defeating American politicians and have reached a point where we can overcome the United States’ future policies against us more easily than before,” added the paper.

“This success tells us to increase pressure on the United States under [Joe] Biden to have a healthier and more convergent region,” it said.

The newspaper added the US is now in a position which economists describe as “diabolical decline,” meaning there is no end to this downward trend.

“The United States under Biden will annoy the world less than before as the US has lost its power of containment,” it said.