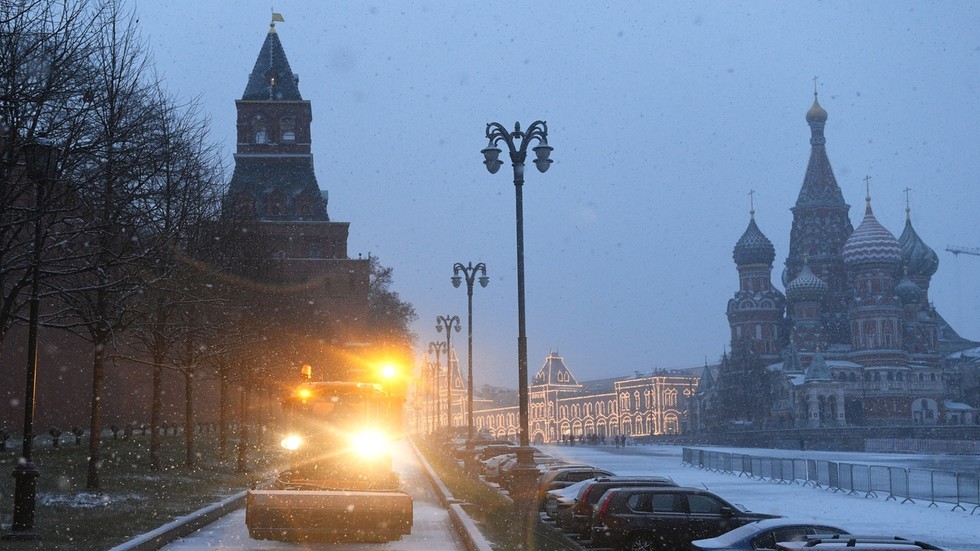 Moscow has imposed sanctions on 25 British individuals, mirroring restrictions rolled out by London earlier this year over the case of Sergei Magnitsky, a Russian tax auditor who died in police custody back in 2009.

The announcement was made by Russian Foreign Ministry spokeswoman Maria Zakharova on Saturday.

“In response to the unfriendly actions of the British authorities and on the basis of the principle of reciprocity, the Russian side made a decision to impose personal sanctions against 25 representatives of Britain who are barred from entering Russia,” Zakharova said in a statement, without naming the exact individuals to be blacklisted.

The sanctions against 25 Russian individuals, including the head of the Investigative Committee, Alexander Bastrykin, were rolled out by the Foreign Office in July. The move, closely resembling the original 2012 US Magnitsky Act, barred the blacklisted Russians from entering the UK, while their British assets, if they have any, were ordered to be seized.

The UK has not provided any actual proof to justify the sanctions, and its reasoning is “far-fetched and absurd,” Zakharova said. Russia has repeatedly given London extensive explanations on the circumstances of Magnitsky’s death, yet they apparently “prefer not to notice” them, she added.

It is unclear on what basis they ‘appoint’ the guilty and determine their ‘punishment.’

The US and UK sanctions stem from the 2009 death of accountant and tax adviser Sergei Magnitsky, who perished in a Russian prison after one year of detention – and only days before his trial was scheduled to begin. He was a close associate of Bill Browder, a hedge-fund manager and British individual who was sentenced in absentia in Russia to nine years for tax evasion. He is still wanted by the country’s authorities for a long list of crimes, which includes fraud, creating an “organized criminal community,” and even murder.

Also on rt.com
Russia launches new probe into death of Bill Browder’s tax-auditor Sergey Magnitsky after claims he was poisoned in prison

Browder spearheaded the adoption of the 2012 Magnitsky Act, alleging that the accountant was subjected to torture in prison and did not receive the necessary medical care for gall stones and pancreatitis. Russian investigators, however, established that Magnitsky suffered acute heart failure and was not subjected to abuse in prison. The case was reinvigorated in September when Russia began a new inquiry into Magnitsky’s death, looking into the theory that he might have been poisoned.