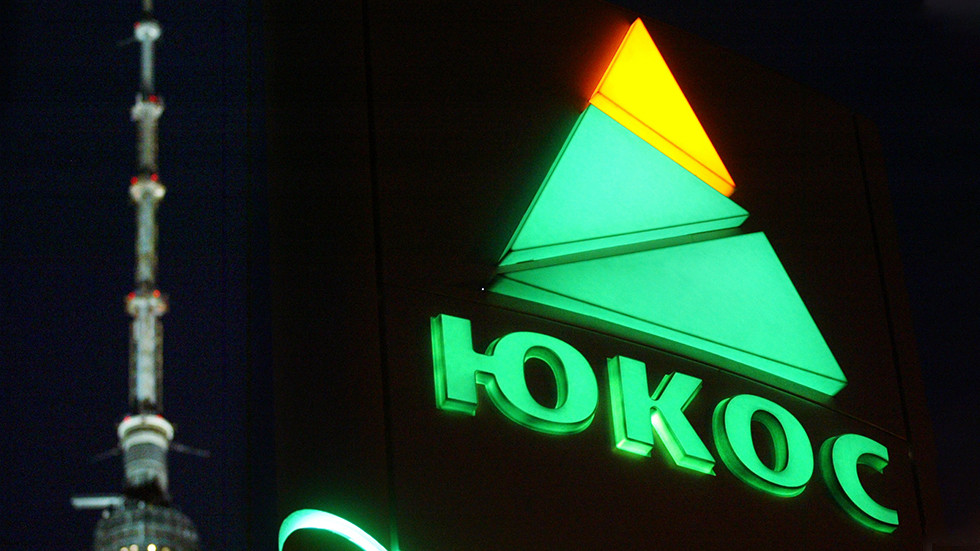 A federal court in Washington, DC has accepted a motion from the Russian government to suspend a case brought by the ex-shareholders of the collapsed oil giant Yukos over “the world’s largest” legal settlement.

The case, part of a protracted 15-year legal battle brought by the oligarchs, won’t be reviewed until 2022, or until a parallel judgement is settled at the Supreme Court of the Netherlands. Dutch courts previously awarded $50 billion in damages to former investors in the company, believed to be the largest legal bill in history, but Russia is appealing that decision and has even warned it could refuse to pay a settlement.

However, last week, the Dutch Advocate General recommended that the Netherlands’ top court move to enforce the settlement in favor of the ex-shareholders. A decision by judges is expected soon.

The US ruling also refused to consider securing $7,000,000,000 from Russia, as asked by ex-shareholders, to ensure damages are paid should the eventual outcome be decided against them. The 30-page decision concluded that “the Russian Federation is a sovereign country with economic tendrils that cross the globe, not an insecure potential debtor that must be required to post security lest there be no assets to seize at a later date.”

Moscow’s lawyers have insisted that foreign courts have refused to consider the country’s anti-corruption laws, and that Yukos’ investors are not covered by a key international treaty because they are neither “bona fide” nor “foreign.” This, they argue, should mean that Russian judges alone would have jurisdiction over the case.

Former shareholders of the company, which at one time produced one in every five barrels of Russia’s oil, allege that the country’s government had effectively stripped it of its assets after demanding billions in back taxes. Yukos’ former head Mikhail Khodorkovsky, an oligarch once said to have been Russia’s richest man, was arrested on fraud charges and the company was slapped with a $27 billion tax bill leading to its collapse. Khodorkovsky maintains that these were political decisions as a result of what he called his activism against the Kremlin.

Khodorkovsky’s acquisition of the former Soviet state-owned oil producer, as part of an auction widely believed to be rigged, was once dubbed among economists “the swindle of the century.”

Khodorkovsky is said to have relinquished claims over his former oil empire and would not stand to gain from any settlement.

However, other claimants include a number of influential business figures, such as Leonid Nevzlin, the former Yukos co-owner. If the Dutch court’s award is upheld, Nevzlin would be the biggest beneficiary.

The case comes amid growing tensions between Moscow and the West, as its list of sanctions against Russia is growing all the time. In October, Foreign Minister Sergey Lavrov argued that international organizations were increasingly anti-Russian, as European leaders levied new restrictions against the country following the alleged poisoning of opposition activist Alexey Navalny. The diplomat added that “we probably simply have to temporarily stop talking to those people in the West who are responsible for foreign policy and don’t understand the need for mutually respectful dialogue.”

Also on rt.com
Weaponized courts: The $50 bn Yukos case may be the final straw for Russia, ending its cooperation with Western ‘justice’