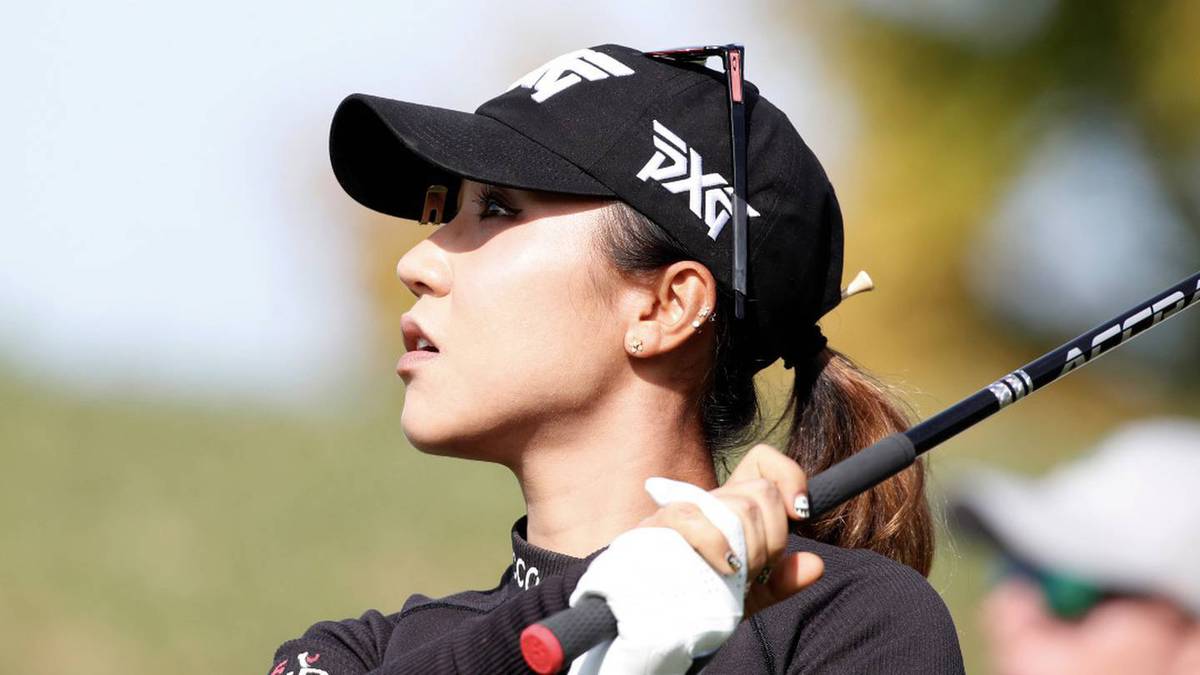 Kiwi golfer Lydia Ko is within striking distance of another title but she might need a bit of luck.

Ko fired a four-under 66 to move into fourth place heading into the final round of the Pelican Women’s Championship in Belleair, Florida. She sits seven shots back from leader Sei Young Kim.

World number two Kim, at 14-under, has a commanding five-shot lead over American Ally McDonald.

Ko, ranked 41st in the world, hasn’t won on the LPGA Tour since April 2018. The Kiwi had six birdies and a double bogey in the third round, remaining in contention with a birdie-birdie finish to the day.

Kim remained in control shooting 64 to go with earlier rounds of 67 and 65. Her third round saw her card seven birdies and just one bogey.

McDonald had a less conventional round which included four birdies, two bogeys, a double bogey and a hole in one at the par-three 12th.

Kim is playing her first tournament on the LPGA since winning the KPMG Women’s PGA major.

“She made a hole-in-one, it was almost a one-shot lead,” Kim said. “I got a little bit pressured, but I try to focus on my game.”

“I feel like the same, but when standing on the first tee, the announcer [said], ‘This is a major champion, Sei Young Kim.’ When I heard that, it feels like, ‘Oh, yeah, I got that.'”

She left McDonald behind with the birdie spree from 14 to 17.

“I just trying to keep push myself until the last hole,” Kim said. “Just keep pushing. I think that is way to make more birdies.”

McDonald said her strategy paid off with the hole in one.

“It was playing like 115 front, 127 hole, and there was a little bit of downwind,” McDonald said. “So, I thought a 115 shot, just playing the front edge, would be enough to pitch it a few yards on and let it release.

“Honestly, this is kind of how my strategy works, was everything told me to look a couple paces right of it, so I did. That’s kind of my strategy, because I wasn’t looking at the hole, but then it went in.”

McDonald struggled on the greens late.

“I felt like I played really solid during that stretch,” McDonald said. “I hit good shots. Just unfortunately, my speed got a little off, especially 16, 17, 18. For a little bit, I kind of lost my touch with the putter.”

Stephanie Meadow was third at eight-under after a 68 in the first-year tournament originally set for the same week as the PGA Championship in May.