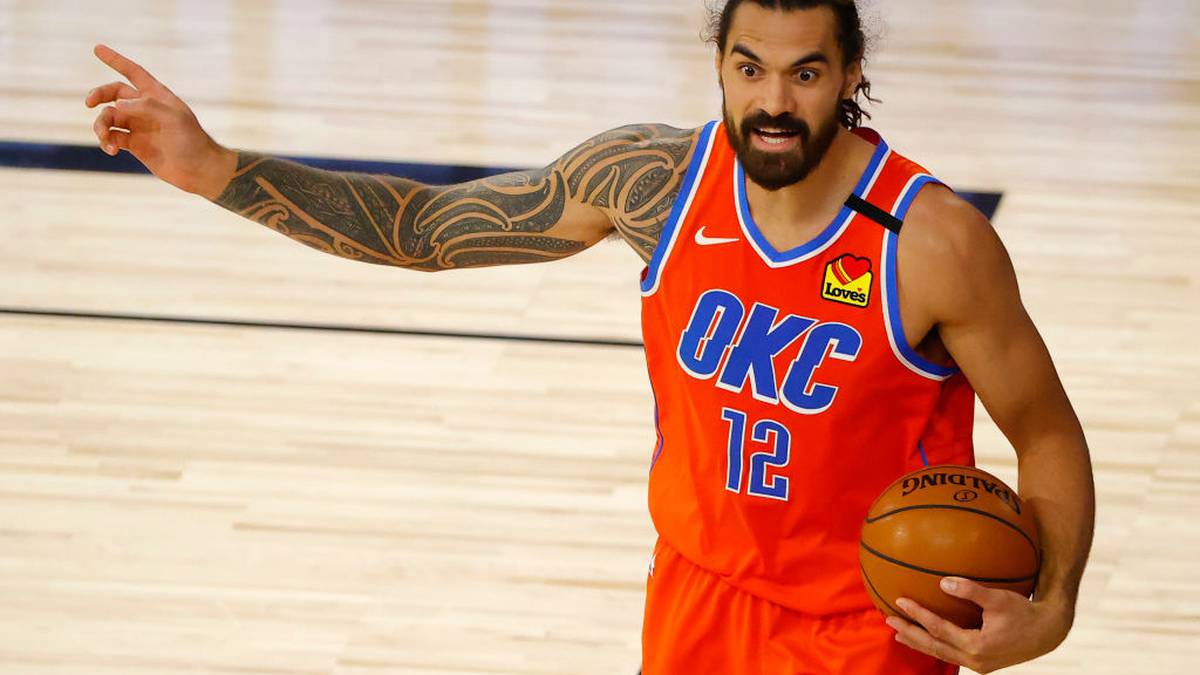 Steven Adams has been traded by the Oklahoma City Thunder. Photo / Photosport

Steven Adams is set to join a new team in the NBA.

After seven seasons with the Oklahoma City Thunder, the Kiwi star is reportedly set to be traded to the New Orleans Pelicans.

New Orleans and Milwaukee are expanding the original Jrue Holiday trade to include more teams and players, including the routing of Steven Adams to the Pelicans, sources tell ESPN. Talks are moving toward a possible four-team trade.

Wojnarowski later confirmed that the Thunder have “agreed in principle” to move Adams to the Pelicans for future draft picks.

The Thunder have agreed in principle to trade Steven Adams to the Pelicans as part of a multi-team trade, sources tell ESPN. OKC is getting back — wait for it — future first-round pick and second-round picks.

Adams has spent his entire NBA career with the Thunder since he was drafted in 2013, playing 530 regular season and 59 playoff games, but with the Thunder rebuilding their roster for the future with an emphasis on collecting draft picks, Adams – and his US$27.5 million contract for the upcoming 2020-21 season – has become less valuable.

Adams, 27, has one year remaining on his initial four-year contract before he becomes a free agent at the conclusion of the 2020-21 season.

The Pelicans have the required cap space to include Adams’ sizeable contract on their books for the season ahead, though could still look to trade him to another interested party. However, as things stand, Adams would likely link up with rising sensation and 2019 No 1 draft pick Zion Williamson in the Pelicans’ starting frontcourt.

When finalised, Adams’ departure from Oklahoma City would see him exit in 10th all-time in games played for the franchise, second in offensive rebounds, seventh in total rebounds, fifth in blocks and first in field goal percentage.