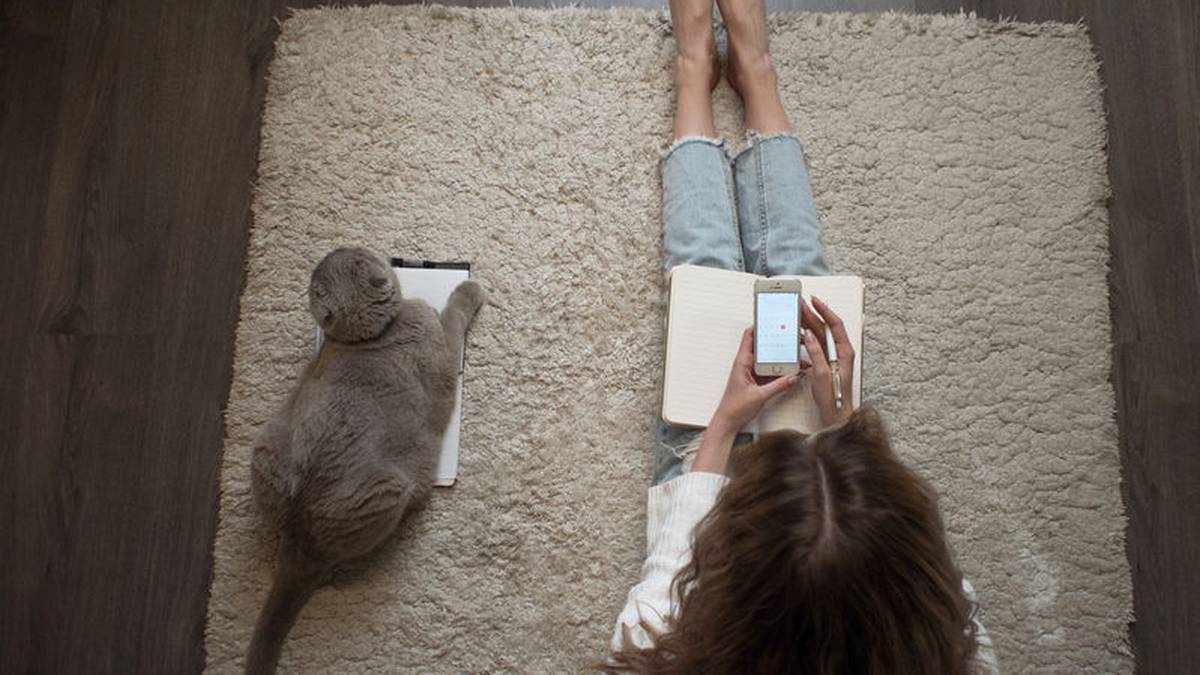 Developed by a past Amazon Alexa engineer, MeowTalk records sounds from your cat and then it tries to depict the meaning.

The BCC have reporter so far there are 13 phrases in the app’s vocabulary including “Feed me!”, “I’m angry!” and “Leave me alone!”

The sound of a cat is different and it tailored to its owner, with some cats being more vocal than others.

The translations done by the app differs with each individual profile rather than coming from a generic database for cat sounds.

The more the app is used to translate a cat’s sound, the more accurate the translations become.

Through artificial intelligence and software the app understands the cat’s voice.

Javier Sanchez, group technical program manager at app developer Akvelon, said in a webinar on its website the end goal is to create a “smart-collar”.

Allowing a cat’s sound to be instantly translated and a human voice would speak through the collar.

“It’s not a language. They don’t share words or communicate with each other. Cats never meow at each other out in nature,” Sanchez told NBC.

Sanchez said he was inspired by the NPR series The Secret Language of Cats.

Although the app is fairly new and still learning, you can download it now for Apple and Android phones.